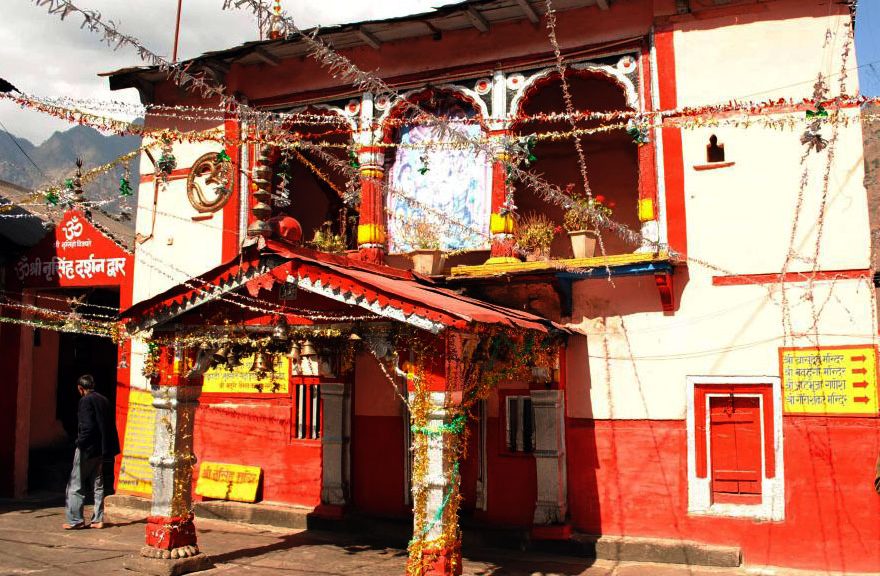 We don’t know but it’s a truth or not, we can’t say about that but it is believed that Narsingh Temple was established by “Shri Shankaracharya”.

People near and around of Narsingh Temple believes that a very bad and a devastating landslide will happen in the end of KalYug due to which the route of Badrinath will be blocked.

How To Reach Narsingh Temple

By Air – To reach Narsingh Temple by air you can come from Dehradun Airport ( Jolly Grant Airport ) which is approximately 270 Kilometers from Narsingh Badri Temple. From there you can book a taxi.

By Train –  To reach Narsingh Temple by train Rishikesh Railway Station will be better for you this is approximately 256 kilometers from Narsingh Badri Temple.

By Road – The road route will be very tedious route but will be very sufficient for you if you are on a budget. Route usually starts from Haridwar and Rishikesh. You can pick according to your need.